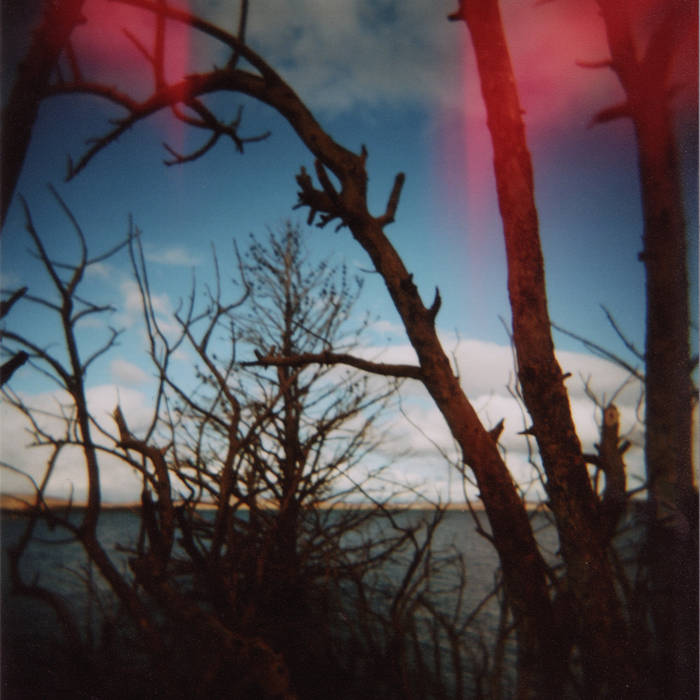 Rave Magazine: "....Tracks drift through aural themes like a wander along the shore, and by the end the whole disc feel likes some precious childhood memory transcoded to video."

Foxy Digitalis: "...find the experimental artist supplementing his finger-picked guitar works with a number of synthesizers, giving the album a strange habitation between the mechanistic and acoustic that gives it a highly unique feel... a real tune that has a nervous sense of nostalgic excitement, single note synths chattering amongst Appalachian valleys of guitar pluck and strum."

Vital Weekly: "...He doesn’t do this at random, but carefully selected sounds that work well, either in the background or more upfront. It may seem, written down like a duo of weird analogue synth sounds and warm guitar picking, an odd combination, but it works well in the ten pieces Anonymeye plays here. An excellent release."

Norman Records (UK): "As the album progresses it really becomes apparent how well Andrew Tuttle combines the electronic and organic sounds to work in total harmony. I’m digging a lot of the synth tones and pulses on here."

The Silent Ballet (USA): "The tension between the mechanic and organic in Anonymeye has always been significant – previous releases on sound&fury, HellosQuare, CURT and Half/Theory saw Andrew Tuttle’s steel string acoustic dismantled in various ways. However, on The Disambiguation of Anonymeye, Tuttle has opted not to incorporate each as an individual technique, but rather to pilot the progression of this album around their interaction. The first two tracks clock under two minutes each, and both feature the brutal manipulation of saw tones. These give way, immediately and arrestingly, to the measured familiarity of Tuttle’s guitar: a masterstroke in the album’s construction. As a result, the album becomes a seething, live mess of sounds, combating for attention – a fascinating, and occasionally beautiful thing to hear."

From 2004-2013 Anonymeye was a nom de plume of Andrew Tuttle from Brisbane, Australia.

Bandcamp Daily  your guide to the world of Bandcamp